Wondering if this still works?

Speaking of Citibike, they sent an email asking if I'd like to be part of their Bike Angels program. Yes, of course I would. You're basically part a human load-balancer for bike stations. There's an app that shows you which stations need bikes and which have too many. If you move a bike for them, you get reward points. With enough points you can give friends (visiting from out of town for example) free days of Citibike. I'm exactly the kind of person to pitch this to. I'll do anything to get more people on the bike paths in NYC. 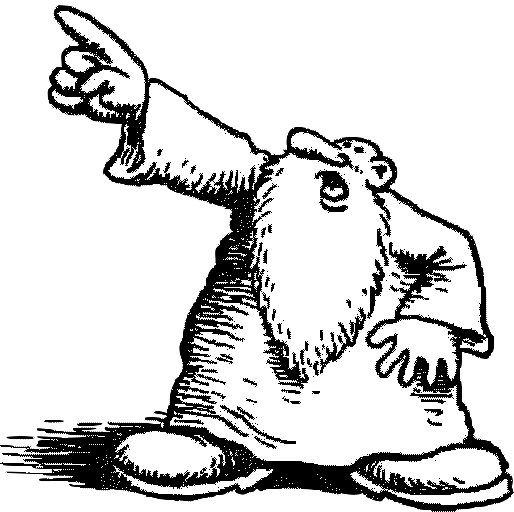 Every day a new post to see if Fargo is still working.

And the answer is...

On the Little Outliner support site, a user named Glenn asks if the docs, which were written in Fargo, will continue to work when Fargo stops working. The answer is yes. Dropbox is not needed for the hosting site. The pages are stored in Amazon S3.

It's July 1 and we're wondering if Fargo still works.

According to Dropbox the API was supposed to be turned off yesterday. But here I am in Fargo creating a new post in my test blog. So far it seems to be doing okay. I'm getting an error message in the console saying "Too many requests" but that's par for the course. It's been saying that for months. Never figured out why it's making so many, or if that's a problem with the API or what..

I guess the real test will be if this post makes it up to the server. Let's see.

Update: Yup. It's there. So maybe there's a grace period in the expiration? Or..?

This is a nice test of Fargo to see how it is working.

What a nice page this is!

The CMS is a very nice piece of software.

Let's see what we can do.

What do you think of Twitter's new polling feature?

I did a bad thing, I let the domain rsscloud.org lapse.

When I did that, all the rssCloud docs fell off the web. ;-(

We need them back, so I bought rsscloud.co. It isn't perfect but most of the docs now work.

I decided to fix the address in Fargo, rather than rely on pagepark to do the mapping.

So hopefully everyone will update their copy of Fargo to the current version, done simply by reloading the page.

I am going to try to publish this through my new server and see what happens.

Davey you have a very interesting little project here!

Damn if this isn't the cat's pajamas.

I get it now

This is an example of an outline

But then there's another paragraph and everything is back to normal. Until something appears underneath it then it becomes a headline again. You learn how to play with it, I guess.

I heard that when you type the term si

igit into Fargo you get a weird Emoji character.

Let's see if it happens here.

We're using Emojify in Fargo to do the rendering.

One thing you can do until we figure out what's going wrong is you can turn Emoji's off globally or on a single page. See the announcement page for Fargo 1.60 to see how to do it.

Perhaps this should be reported as an issue on the GitHub project?

I added a comment to a reported issue that says that'd gets screwed up in a similar way.

Outline is the most basic type in Fargo.

Here's a couple of tweets for your consideration

Everyone at the World Cup Is Getting Laid, Thanks to Tinder. http://t.co/GZ3IQoIFmT

One more just for good luck!

This is a slide

When I did the transition to the new format of Scripting News over the weekend, I decided for the moment not to change the format of the feed. However I will do it, eventually -- and it's almost certain not to work well in some feed readers, maybe most of them.

One of the reasons I wanted to give it a little extra time is to create a time for feed reader devs who care to make the small changes necessary to accommodate title-less items.

This is the feed for the noteblog. You probably should not subscribe to this feed because it will stop updating when the next transition happens. But it's an example of the kinds of items that will show up in the main feed.

This is my original linkblog feed, going back to 2010.

All the items in this feed are title-less.

If developers want to handle the coming changes in Scripting News these two examples should be enough to make these feeds work in your software.

I explained the changes, and the reasons in this March 9 post.

Here's how Chrome deals with title-less items. Not optimal!

And here's how River 3 deals with title-less items.